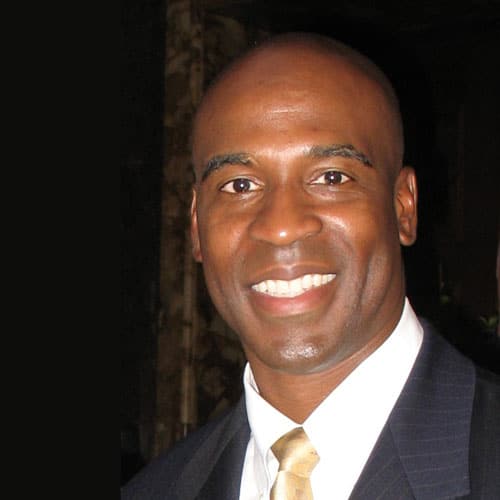 Kelvin King started from a humble background and his athletic ability combined with his work ethic would be his ticket to the Air Force Academy and a career in the Air Force. After succeeding in that arena, he moved to the corporate world where his hard work led to success in sales and project management in the world of commercial construction.

He had experience on the buyer side in the military and now he would be selling those services. His experience led him to initiate a change in the way contracts were written and business was done with local, city, and state government entities all across the state of Texas.

His success and experience there led him to take a risk and start his own company. From his basement, he built Osprey Management from an idea into an eight-figure business in his first four years of operations. He’s on schedule to do $20 million in 2020 and by the look of things, there’s no stopping him from getting there and beyond.