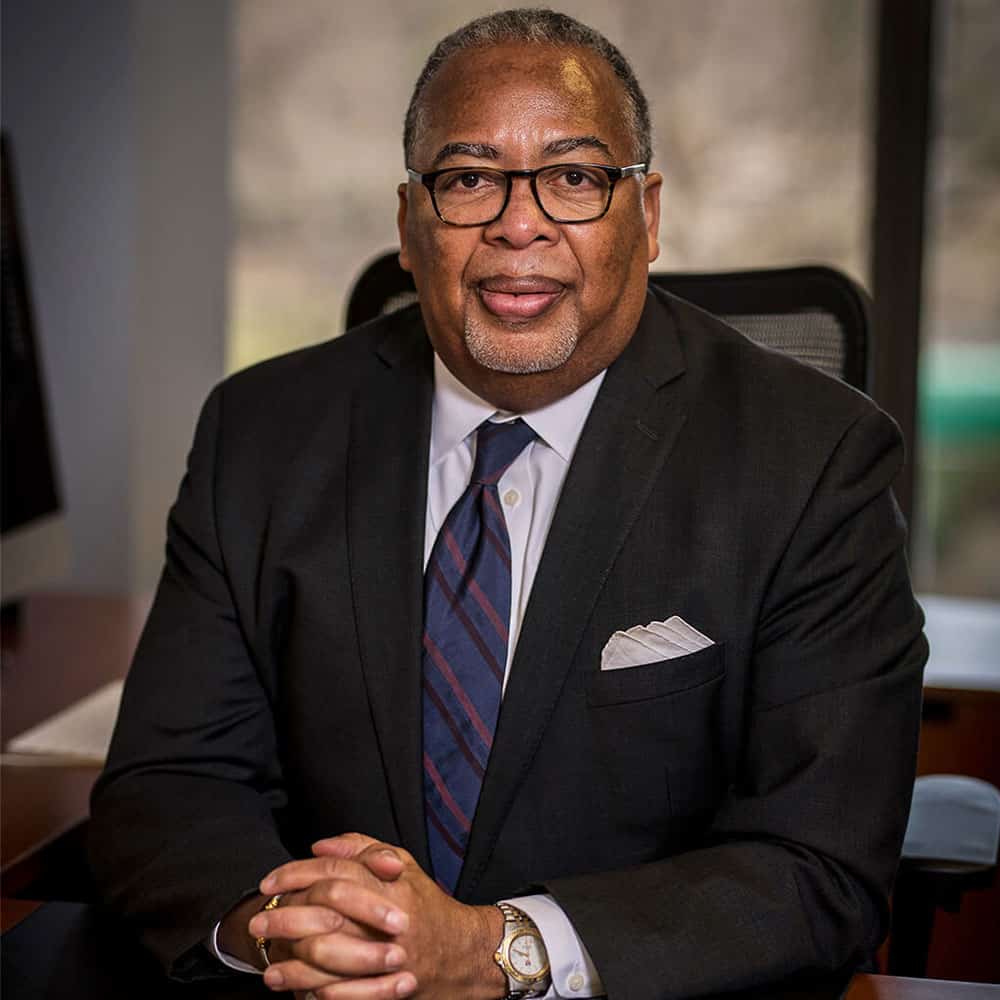 Lt Gen John D. Hopper is a major figure in my personal and professional life because he was there at the beginning. I first “met” him as a fourth class cadet (freshman) at the US Air Force Academy. He was the commandant of cadets (similar to Dean of Students) when I arrived.

He was USAFA’s first Black commandant and the first Black Academy graduate to be promoted to a flag rank (1 star general or higher) and in his role, he served as a major inspiration for cadets of color. He personified the reality that the highest levels of achievement in the Air Force were open to us.

In my interview, I learned so much about his background. He grew up right in the middle of the Civil Rights movement in America. The Brown vs Board of education decision came down while he was in primary school and the development of this period of time meant he participated in sit-ins and other protests.

He was a cadet when Martin Luther King Jr. was assassinated and Tommie Smith and John Carlos put a black fist in the air during the National Anthem at the Olympics. He was even part of the group that started the Way of Life Committee which is like the Black Student Union at other colleges and universities.

While he did not shy away from these issues, his main focus as an officer was to perform at the highest level of excellence. He successfully completed pilot training and went on to fly over 4000 hours in 11 different aircraft. He held numerous command position and the wisdom gained from these positioned is what we mined as we spoke.

Lt Gen Hopper speaks eloquently about the various lessons learned that made him an effective leader. At the top of the list of required traits as a leader are empathy and discipline. If you understand those who you work with, you can inspire them to follow you to the ends of the earth. And you must work hard to be the best at whatever you are currently tasked with doing.

Also, he spoke often about knowing what the requirements of the highest level of success for your current position are. Learn what that is then work your tail off to achieve it.

There is so much more to learn and I know you’ll enjoy the interview.