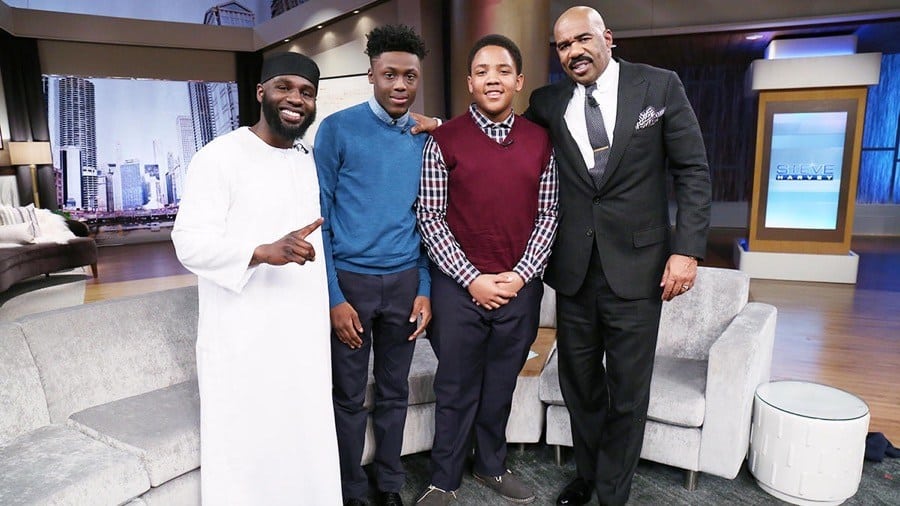 As I’ve begun recording episodes of The Breaking the Glass Show, I always ask the Glass Breaker I’m interviewing who have been mentors to him or her. They all mention several people who have helped them, showed them the way, given them an opportunity or taught them something along their way to success.

In every case, the mentorship they received has been critical to their success. Mentors help teach you things you don’t know and shorten the learning curve, get you back on track when you get off, give you a pat on the back or a kick in the pants as needed, and give you a chance to shine and put you in a position to take advantage of opportunities. In the best case, they speak to other people of influence to get you that break that you may not have even known about otherwise.

Breaking the Glass Will Be a Virtual Mentorship Group

Part of the mission of The BtG Show is to serve as a virtual mentorship. In many people of color and communities of color, there is all too often a shortage of mentors from all walks of life to be there to provide this kind of help and guidance.

As I interview various people from all sorts of backgrounds who’ve had success in all sorts of careers and professions, you’ll get to learn how they did it. People who look like you and come from a background like you will walk you through their journey. I get personal to see what they developed internally to get there. We will list resources for how to get to where they did so you can have access to them too.

We will also build a community where you can interact with one another to help guide and push each other to succeed. It will be an ever expanding virtual mentorship program. And by working with willing local organizations and individuals, we will transition some of that virtual mentorship to actual in person mentorship to build more Glass Breakers.

The role modeling has both the power to build a powerful community and destroy it. Here’s a metaphor for that.

The show launches in two weeks on September 7. Sign up for the newsletter and spread the word.

You may have heard by now the story of Ibn Ali Miller. He’s a Black man who stopped a fight between two boys Jamal and Sheldon. He took the time to walk up to them and break up a senseless fight they were having. I heard the story on an episode of This American Life.

Two boys were in an intersection in Atlantic City fighting and being egged on and recorded by their so called friends. Ibn Ali Miller walked up and not only stopped the fight, but he made the boys shake hands and become unified.

The story blew up and we got the chance to see a story that could have been another stupid fight on WorldstarHipHop turn into a redemption story. Miller was able to break up this fight and turn it into a mentorship opportunity for these boys.

He helped them see how there was a system that wanted them to destroy each other, but they had agency and could work together instead and in their unity beat that system in its own game. Their unity and success in life would be a rebuke to that system and an example to the misguided kids watching, egging it on and laughing at their destruction.

Steve Harvey had all three on and we got to hear both boys say how they had nobody to really mentor them from a position of true empathy and they both got emotional about the benefit of having Miller redirect them on to the right path.

Let’s Change Lives and Build Something Powerful Together

This is a metaphor for what I plan to build. The stories told on The BtG Show and the resources provided will build more people of color who can Break the Glass and be mentors to the next person or group. The network of mentors and Glass Breakers will be available to help the next man or woman do the same.

As we keep telling those stories, we will provide a light to demonstrate indisputably that people of color have tremendous value to add to society. It’ll also be a light to help show the way to people of color who want more, but don’t know how to get there.

As I interview some Glass Breakers, I realize that in some small way, I’ve mentored a few. Some have been intentional, some have been without even knowing it. In any case, the roster so far includes a Chick fil A franchise owner, a corporate attorney at Wells Fargo, a managing director at a private equity firm currently raising $100 million.

It got me thinking if that happened while I wasn’t really trying hard, what about if we did it intentionally, worked together and did it big time. I can only imagine the impact we could have and the lives and communities we could change.

So come along with me fellow Glass Breakers. Let’s do this!

I'm a husband, father of 3 boys, Christian, and man who learned from my parents early on that there is so much we can do to help others. My experience from the USAF Academy, serving in the military, working in my own business, as well as corporate, has taught me a ton about leadership and developing others and Breaking the Glass is a legacy project to pull all of those experiences together and give back.